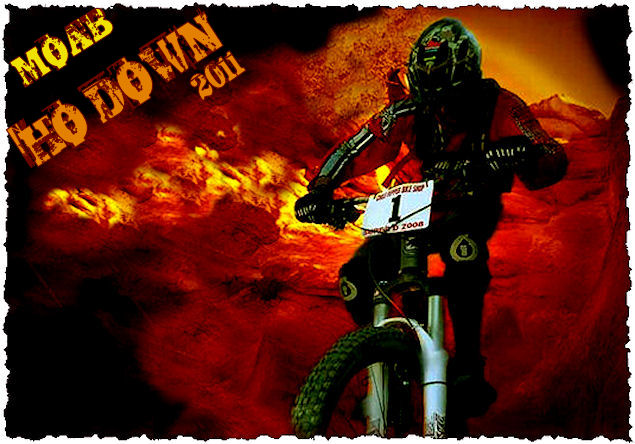 Come to Moab this fall and take in the beautiful weather, fall colors and a fun-filled weekend during this annual mountain bike festival.  We expanded the event schedule  which includes a mountain bike film fest.  If you or someone you know has some footage then send it in! We want to see it and wouldn’t you want to see your footage on the big screen at the historical Star Hall in Moab!!  This festival is all about fun and bikes.  We have a Super D and DH race, a townie tour, movies, dirt jump competition and an outrageous costume party.  So start getting your costume idea together and make your way to Moab this October.  Race registration and festival registration is open until October 28th.

The dirt jump competition is taking place from 1pm until 4pm at the city dirt jumps located on 500 West.  In addition to the Moab Ho-Down is the 6th Annual Pumpkin Chuckin’ Festival which is happening the same weekend on Saturday, October 29th from 10am to 4pm.  This event is fun for the whole family and is also the venue for our dirt jump competition.  The Pumpkin Chuckin’ is a charitable event that helps to provide funding for the Youth Garden Project in Moab.  For more info on the Pumpkin Festival you can check out the Youth Garden Project’s website at www.youthgardenproject.org. 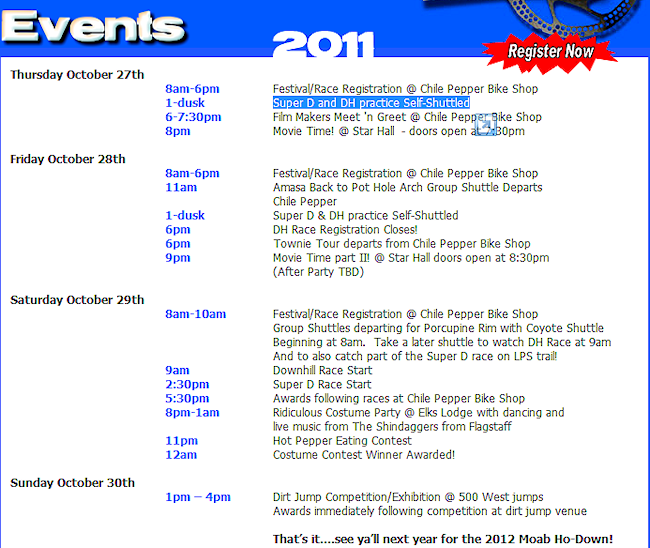 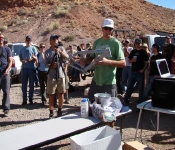 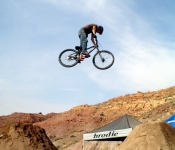 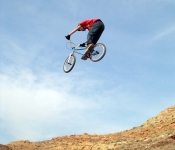 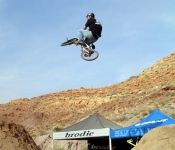 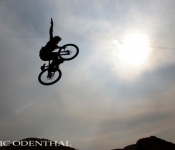 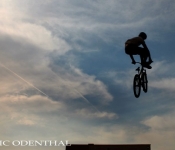 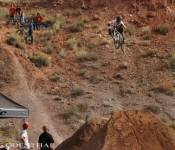 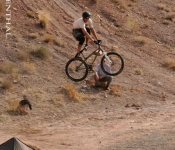 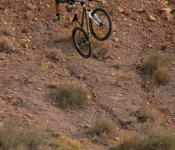 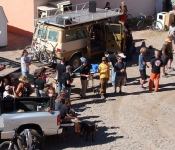 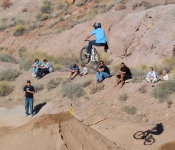 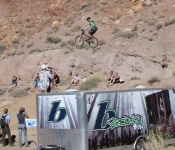 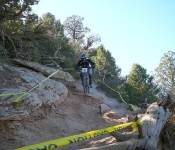 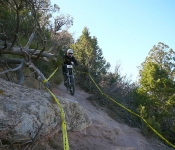 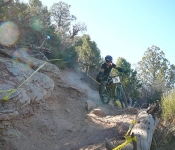 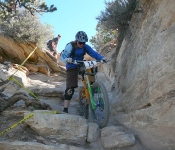 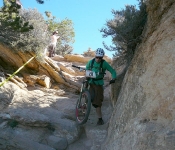 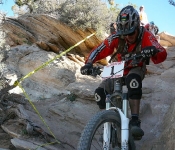 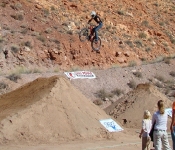 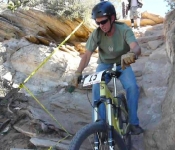 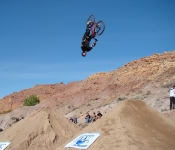 For more information on the Moab Ho-Down Festival, the event schedule and to register, you can visit the website at www.moabhodown.com.  You can also give  Chile Pepper Bike Shop a call for more info. 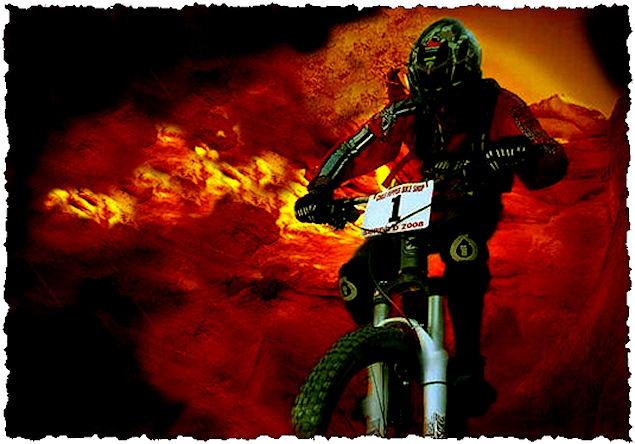